Lonely and isolated older people in Holborn, Covent Garden and Bloomsbury will be helped back into community life, thanks to a grant of £77,827 from London freemasons. 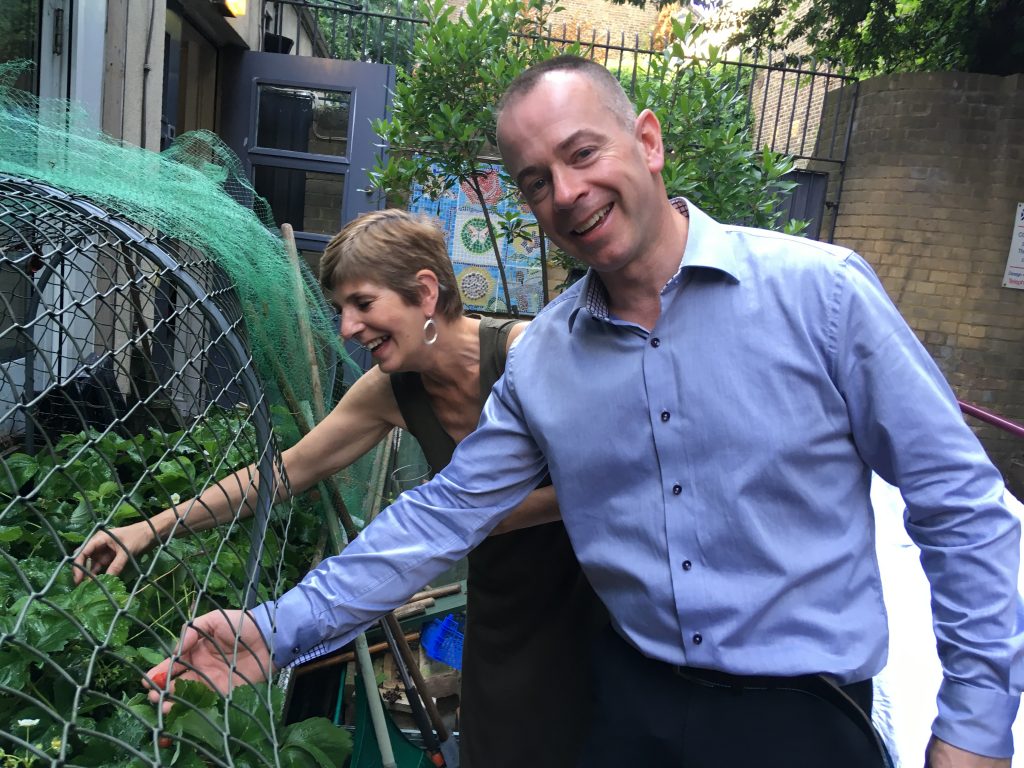 The Befriending Scheme is part of Holborn Community Association’s programme of work for older people.  For 30 years, HCA has brought older people together through sport, drama and art activities for everyone over 55 as well as providing day centre care for older people with dementia.

Research has shown that one in five older people are lonely and identified that many older people who live alone rarely see friends, family or neighbours, sometimes going months without having a meaningful conversation with another person. Reports also suggest that loneliness is as bad for a person’s health as smoking 15 cigarettes a day and those who feel lonely are also more likely to suffer from ill health.

The grant from London freemasons comes through the Masonic Charitable Foundation, which is funded by freemasons, their families and friends, from across England and Wales.

“We’re very grateful to London freemasons for their generous grant, which will allow us to support people who are lonely and isolated in the middle of the UK’s largest city. Our Befriending Scheme gives older people the chance to talk and interact with others. It has a huge impact on isolated older people’s health, how they feel about themselves and how much they feel part of the community around them’

“I’m very pleased we’ve been able to help the Holborn Community Association with their excellent project. Loneliness can lead to depression and a range of physical and mental illnesses. It’s very sad to think that people living in the midst of a city of nearly nine million people can spend months at a time without having a single meaningful conversation with another human being.”