Holborn Gymnastics Club was excited to receive a phone call from the BBC this Autumn, inviting them to film as many forward rolls or cartwheels as possible to raise funds for Children In Need.

Alongside all the cartwheeling and forward rolling the children raised an amazing £730.02 for Children In Need.  Including a brilliant effort from Louie Cascarino raising £155 and Poppy Sweeney raising £150! 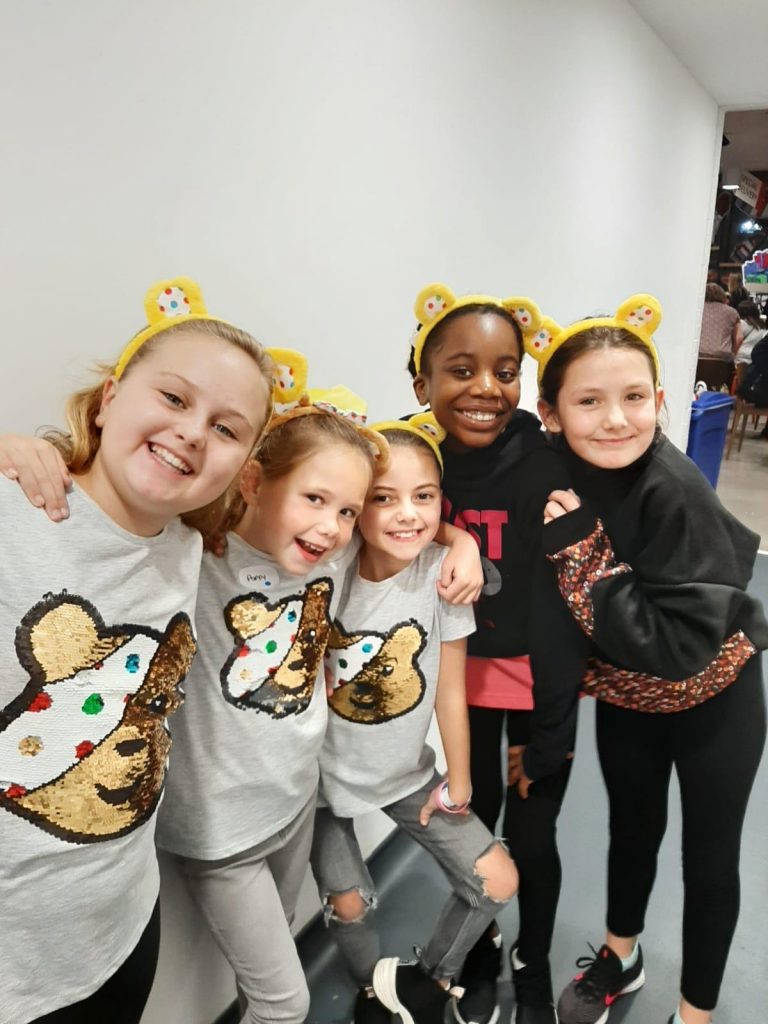 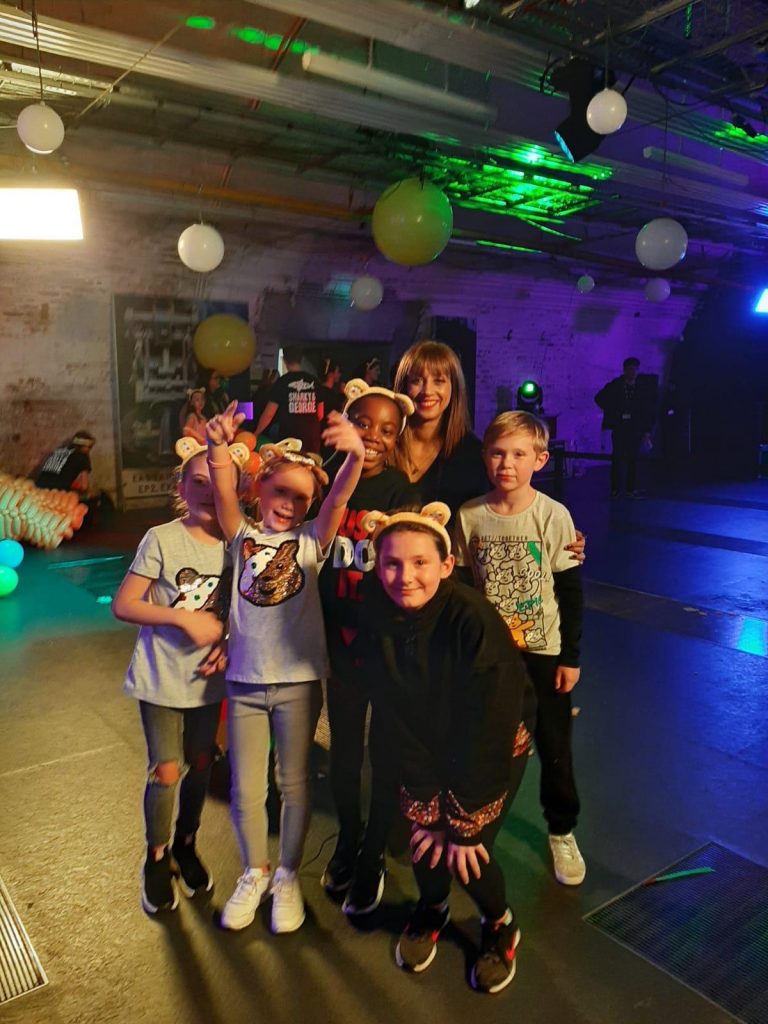 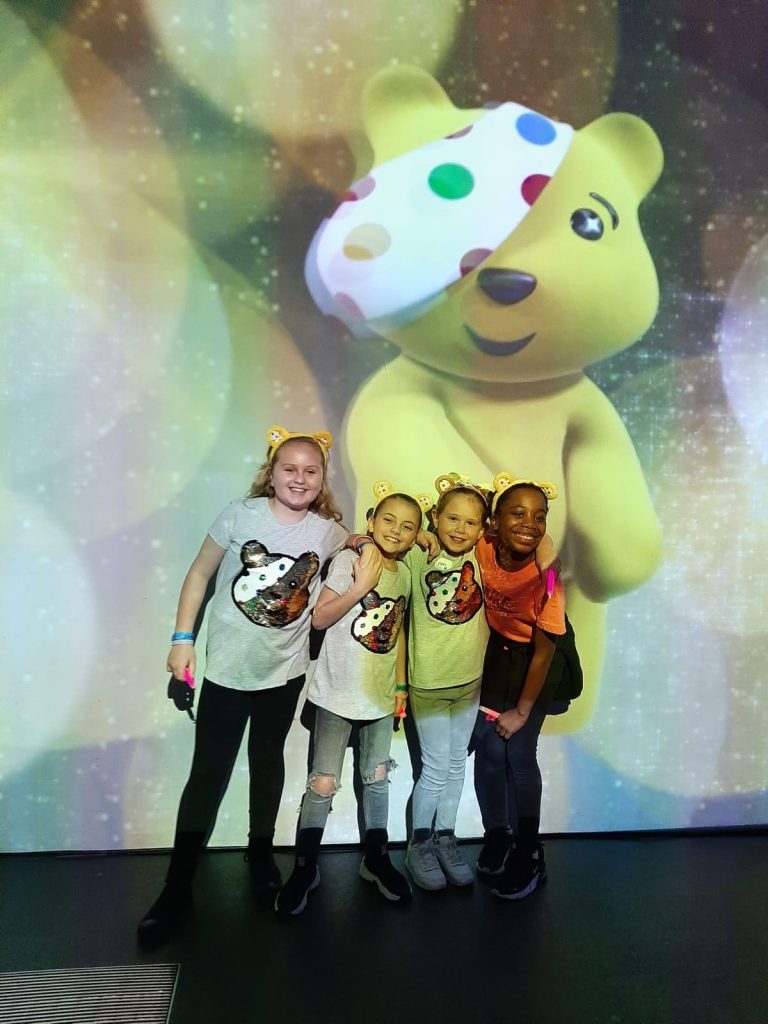 A huge thank you to those who sponsored Holborn Gymnastics Club and all the brilliant hard work of the children.