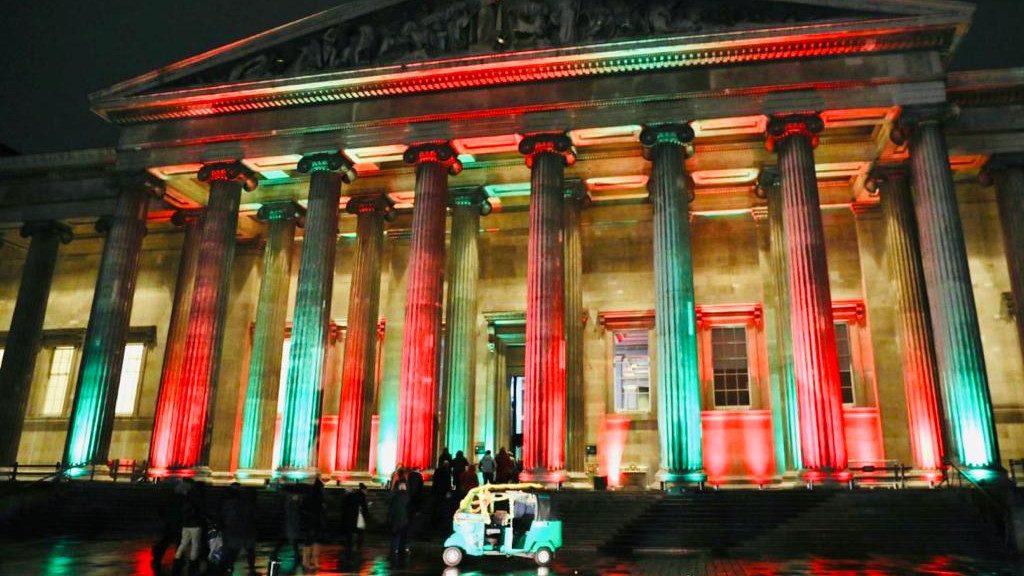 Members of HCA’s STEM group recently visited the special Bangladesh 50 event at The British Museum – celebrating half a century of Bangladeshi independence.

The Golden Jubilee of Bangladesh’s independence was in March 2021; but due to the pandemic, the event had been rescheduled.