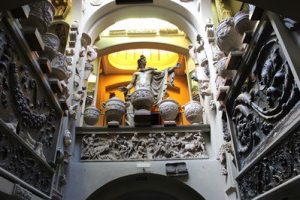 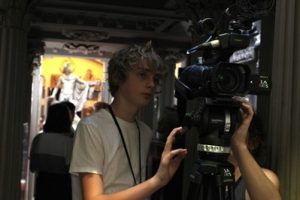 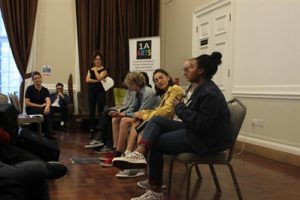 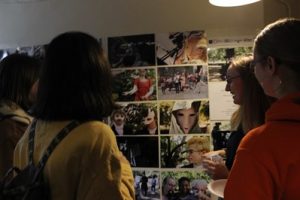 Young filmmakers Reflekta Films worked with 1A Arts Holborn Community Association on their Summer Film Project 2018. In partnership with Sir John Soane’s Museum, to plan, shoot and edit a cinematic quality short film using the museum as inspiration.
The group used a blend of documentary and narrative techniques to draw on aspects of Sir John Soane’s life as an architect and collector and his fascinating family history.
Young people filmed inside the museum, as well as in local area such as John Soane’s Mauseleum in St Pancras Gardens, experiencing all the key roles required on a professional film shoot as well as having the opportunity to gain their Arts Awards. They also produced a behind-the-scenes film documenting their experience and a photography exhibition.
AMATA VALE was screened at the museum to participants’ family and friends on the 11th October, and then it was showcased at Bloomsbury Festival on 21st October to a public audience. They showed their behind-the-scenes film, and photos as well as participated in a Q&A responding to audience questions.
You can watch the film here and the behind the scenes footage here
The Summer Film Project is funded by BBC Children in Need and John Lyon’s Charity.
Share Post: